In effort to raise public awareness for the use of mediation, Alternative Dispute Resolution Center organized 7 – street actions across the 7 – northern municipalities of Kosovo (Mitrovica South, Mitrovica North, Vushtrri, Skenderaj, Zvečan, Leposavić and Zubin Potok). Led by the volunteers of ADRC, the street awareness actions took place in the 4th week of July on the most frequented areas of these municipalities. 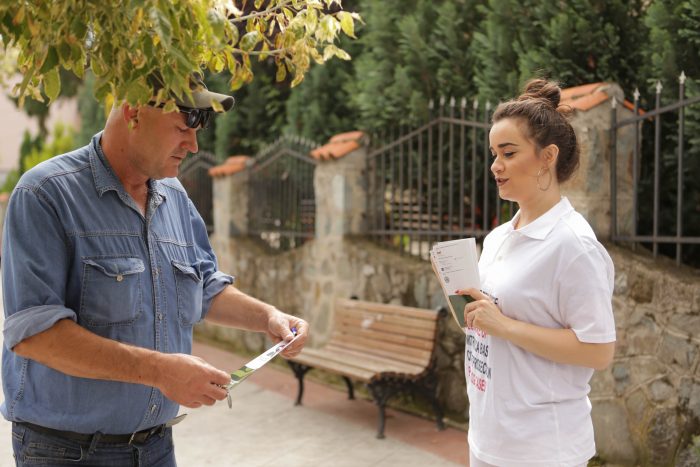 Aimed at enhancing the understanding of citizens on mediation and its potential to the resolution of legal disputes and speedy & low-costly access to justice, the street actions included: dissemination of informative material on mediation, in -person information sharing & promotion of ADRC’s mediation services. An estimated number of 2.500 citizens was reached in their local area through these actions. 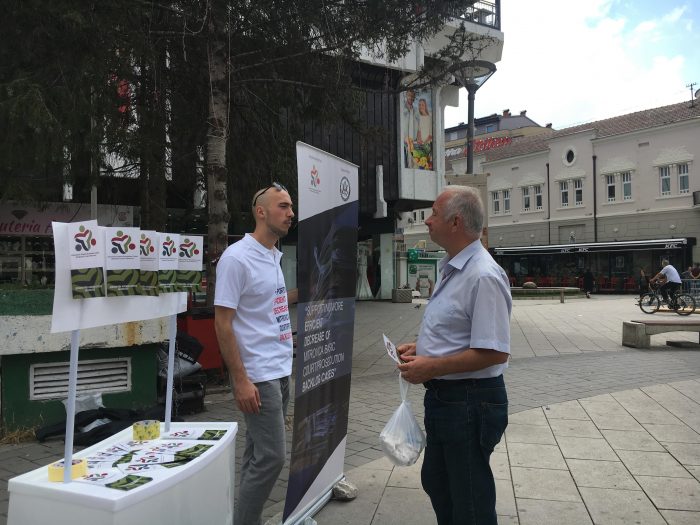 The street actions were organized within the project ‘’Supporting more efficient decrease of Mitrovica Basic Court/Prosecution backlog cases’’, implemented by #ADRC and funded by the U.S. Embassy in Kosovo.

The ADRC’s informative & promotional tour on mediation will be followed by 7 – public information sessions, to be organized in the upcoming period.